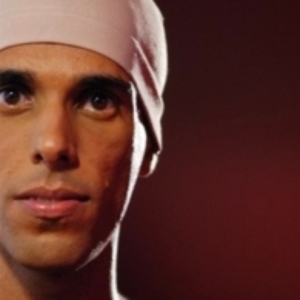 Wagner Ribeiro De Souza AKA DJ Patife (the ‘scoundrel’) was born and
raised in Brazil's music and clubbing capital São Paulo. He started out as a DJ in a local Hip Hop band, having been influenced by Sound System and Hip Hop culture, before falling in love with Jungle and Drum & Bass in the mid-nineties.

As a producer, Patife is best known for 'Sambassim', played by Gilles Peterson, Laurent Garnier and Andy C. It also won 'Best Dance Music Video' award at the MTV Video Music Awards in Brazil. But it was hispart on the Brasil EP on V recordings, that rubber stamped his arrival.

It’s the ability to cross-over genres; from D & B to the jazz scene, that sets him apart. A resident at many a legendary Drum & Bass club night, he’s never been pigeon-holed by his great love.